California is getting serious about hydrogen. Governor Newsom’s recent executive order calling for the elimination of new internal combustion passenger vehicles by 2035 cited the state-wide target of 200 hydrogen stations by 2025. Various legislators are also pushing for $300 million of the state budget to be set aside to bolster hydrogen-related infrastructure.

Against this backdrop, New Energy Events invited leading Californian stakeholders to discuss market developments, decarbonization targets, and how California’s appetite for hydrogen could impact Latin America – and beyond.

Here are four key takeaways from our discussion:

1. Hydrogen will play a key role in helping California reach its goal of carbon neutrality before 2045

The state can’t rely just on batteries or on one technology, explained Gia Vacin, Assistant Deputy Director of the California Governor’s Office of Business and Economic Development. With the execution of an ambitious newly-signed state budget underway—including $110 million in green hydrogen production—Vacin said they hope to have 200 hydrogen stations by 2025. Vacin said the state will continue to roll out policies and dole out credits to capitalize on hydrogen’s potential to displace the use of fossil fuels in power plants and heavy industry.

Is there a preference for green versus blue hydrogen? Vacin said the focus should be on carbon intensity – not color.

“To move people to a different drive train takes infrastructure.”

More than 72 percent of goods and services in the United States travel by trucks, according to the American Trucking Associations. In California, transportation accounts for almost 50 percent of greenhouse gas emissions. It’s no surprise then that “today’s hydrogen supply and demand is dominated by the vehicle segment,” explained William Zobel, Executive Director of the California Hydrogen Business Council. But as heavy transport and the power sector become increasingly interested in hydrogen, it must be accompanied with infrastructure development. There’s also the question of dedicated pipelines for cement, food processing and agriculture, which are also critical industries in the state.

3. California sees itself as a “market-maker” but needs to prove the concept to ensure growth

“We really see ourselves as market-makers, that a real market exists for this technology.”

There always needs to be a first adopter, someone to lead from the front. For Christopher Canon, Director of Environmental Management for the Port of Los Angeles, the largest container port in the western hemisphere, their role is being a “market-maker.” The port has been a testbed for hydrogen applications in a large range of machinery. “We really believe that it just can’t be us doing this. We have to send a signal to the marketplace and to the operators that it’s not a niche thing,” said Cannon.

He added: “We really see ourselves as market-makers, that a real market exists for this technology.”

4. The verdict is out on whether California will ultimately be a net importer or exporter of hydrogen

For Zobel, Latin American developers need to be paying attention to California to identify the different market applications for hydrogen and where they are developing in the state so that they may position themselves accordingly.

Zobel added: “How it continues to develop and whether the arbitrage is big enough for a producer somewhere in South America like Chile, Brazil, Venezuela, or Colombia to generate that product there, put together a plan that can ship that product, strike a long term agreement to sell that supply that can anchor that investment on both ends of the supply chain will be born out over time.”

Watch the webinar held on July 14, 2021 on-demand here. Stay up to speed on the latest news stories, webinars, and events on our Green Hydrogen channel. 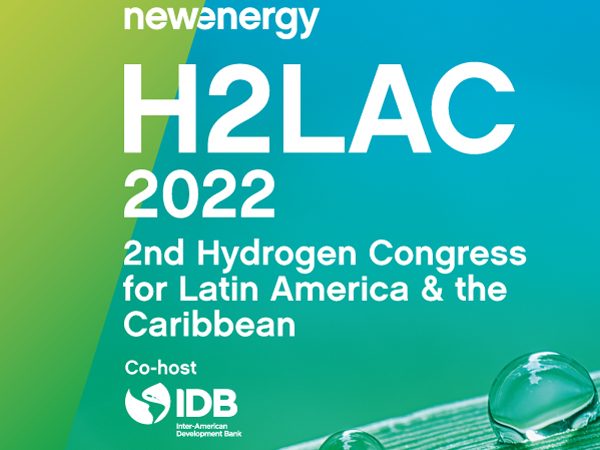