The arrival of COVID-19 on Caribbean shores threatened to unleash a double-digit recession in a region dependent on air, sea and land transport to connect and grow its economies. After all, the travel and tourism sector contributed nearly US$59 billion to the Caribbean’s gross domestic product in 2019.

Over the course of a recent discussion hosted by New Energy Events, in preparation for the 5th Caribbean Infrastructure Forum, a star line-up of panelists examined issues related to resilience, labor, smart finance and private-public partnerships in Caribbean infrastructure. And then connected the dots: how can the right investments in infrastructure lift Caribbean economies? 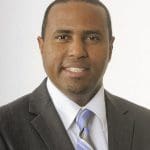 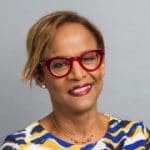 Turner-Jones emphasized that tourism facilities need to be more accessible and include coastal resilience within the context of climate change, and the need to invest in smart infrastructure as two key avenues to think about “infrastructure in a different way.”

“Whether it’s putting all of our electricity lines underground—we’ve been talking about that since Hurricane Irma and Maria and I haven’t seen any countries doing that in any systematic way—we need smart infrastructure, that’s connected to a grid so we know which highways are busy, which roads are busy, what traffic lights are running on a mechanism that stops us from idling in cars for too long. And then on top of that is the issue of digital transformation, which we know is a long list of things we need to do.”

Several discussants shared her view that creating a national infrastructure plan, one which is straightforward and engages the private sector, is essential.

“We need smart infrastructure, that’s connected to a grid so we know which highways are busy, which roads are busy, what traffic lights are running on a mechanism that stops us from idling in cars for too long,” said Therese Turner-Jones. 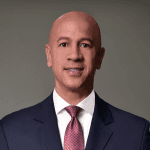 Zachary Harding, CEO of SSL Growth Equity Limited which provides equity and finance for entrepreneurs and companies in Jamaica and the Caribbean, echoed this sentiment pressing upon listeners that there “has to be a shift in how the private sector and government work together,” especially because governments in the region have a limited capacity to maintain roads and infrastructure due to relatively low GDP, deficits and tax collection issues.

Harding said that, while public-private partnerships are relatively new in the region, there’s a lot of time spent on potential corruption and oversight as opposed to streamlining mechanisms to execute projects while avoiding traditional pitfalls and stumbling blocks.

“How do we fast-track the communication between the potential investor and the government? What’s the pathway to get the investor knowing here are five projects in the pipeline the government is seeking to do…that’s out-of-the-box thinking.”

In addition, Harding challenged stakeholders to think about abandoned, under-utilized or constrained areas as ones that could be transformed into productive projects that mitigate environmental impact and improve communities.

“How do we fast-track the communication between the potential investor and the government? What’s the pathway to get the investor knowing here are five projects in the pipeline the government is seeking to do,” said Zachary Harding.

“Focus on the brownfield not greenfield,” Harding said. 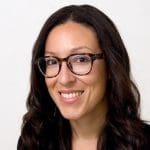 Isabel de Caires, Director of Investment Banking at CIBC FirstCaribbean International Bank, said collaboration had been crucial in order to open up the Caribbean region to tourism in the latter half of last year while heeding health safeguards in the wake of the COVID-19 pandemic.

De Caires believes that as countries move into vaccine rollouts this will lead to amendments in health protocols that will help build consumer confidence. In preparation, there are opportunities to fold in the private sector into plans to revitalize the gateways to the Caribbean, “particularly as it relates to the regrowth of air traffic and looking at otherwise deferred capacity at ports.”

“As cruises start to resume their itineraries and look at more efficient operations we are potentially looking at expanding the berthing capabilities of those ports in the region,” de Caires said. 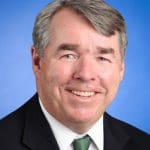 Stephen Beatty, KPMG’s Global Chairman, Infrastructure, and Head, Global Cities Center of Excellence said it was important to first analyze the transitory changes COVID-19 had brought and compare those to the permanent changes. “Fundamentally,” he said, “the way we live, we play and we work has been altered.”

In particular, Beatty pointed to changes across supply chains in the region.
Beatty said that while it may be attractive to governments and stakeholders to announce large-scale projects, they should look at revitalizing the areas that have been hardest hit instead.

“There’s a real view in the world about a greener, fairer, rebuild and one that is more resilient,” said Stephen Beatty.

A good approach, Beatty said, is thinking of projects with a small footprint that are “impactful at the end of the labor spectrum.”

He remained confident that the Caribbean is on the verge of consequential rebuilding efforts that have the potential to be transformative “if we listen to that middle 90%.”

“There’s a real upside,” Beatty said about the potential for Caribbean infrastructure to revitalize the region. “There’s a real view in the world about a greener, fairer, rebuild and one that is more resilient.”

Join us at the 5th Caribbean Infrastructure Forum (CARIF 2021) as we convene the region’s public sector, utilities, financiers, project sponsors and investors to map out the region’s infrastructure needs – and to prepare for big decisions about what happens next. 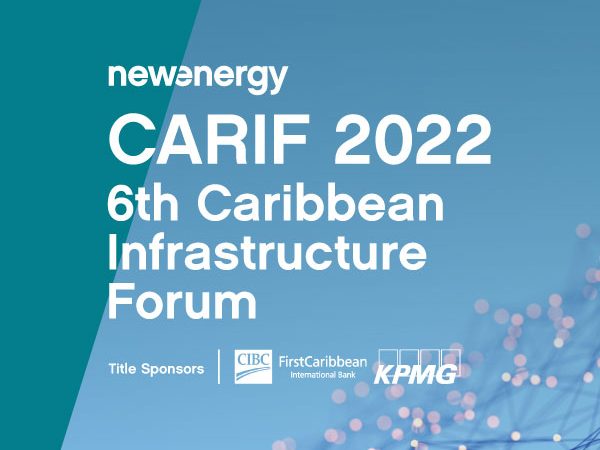