Released annually, the Sustainable Development Report is a key resource for tracking countries’ progress towards achievement of the SDGs which are part of the 2030 Agenda for Development agreed to by UN Member States, including those in the Caribbean, in 2015.

For those Caribbean countries ranked, Cuba was the highest with a rank of 49 followed by the Dominican Republic (67). Among countries of the Caribbean Community (CARICOM), Jamaica is the highest ranked at 81 out of 165 countries and a score of 69, a modest improvement from its score of 68.7 on the 2020 index. Jamaica is followed in rank by Barbados (83), Suriname (91), Belize (104), Trinidad & Tobago (108), Guyana (128) and Haiti (150). Jamaica and Barbados were the only two CARICOM countries to see an improvement in their overall score compared to 2020 levels. Suriname, Belize, Trinidad & Tobago, Guyana and Haiti saw declines in their overall scores towards SDG progress. 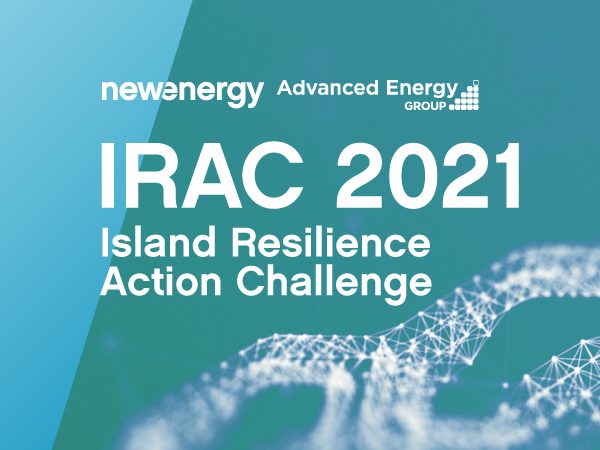