El Salvador became the first country in the world to recognize bitcoin as legal tender, a move President Nayib Bukele says will save Salvadorans living abroad millions of dollars in commissions on money they send home. Despite Bukele’s popularity, the move has been greeted with skepticism by many Salvadorans who are concerned about the cryptocurrency’s volatility and how his scheme will work, Reuters reported. 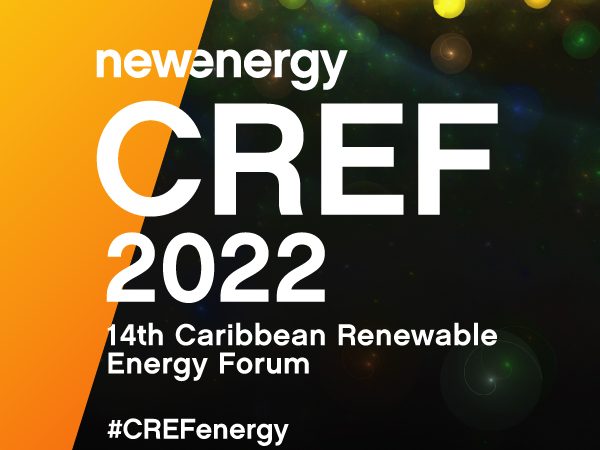