Panama leads in the hydrogen energy transition in Central America as it shifts toward becoming a hub for green hydrogen production and distribution. The Secretary of Energy in Panama recently released a Green Hydrogen Roadmap positioning Panama as a key player in the future of the hydrogen market. 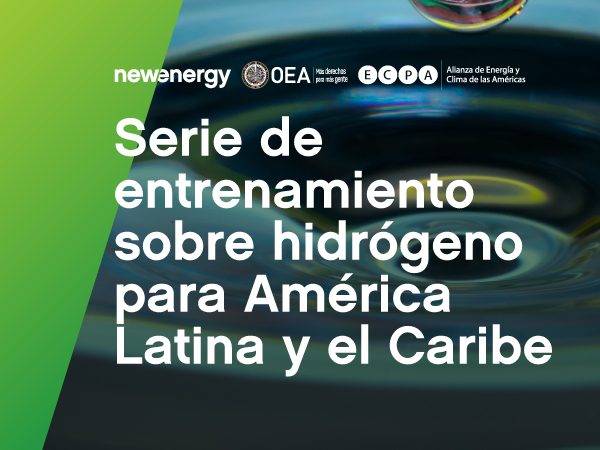