The killing of President Jovenal Moïse took place against a backdrop of elite power, anticompetitive policies, and the U.S. doing little to create open markets.

The power vacuum and dangerous instability in the Francophone nation result from many factors, but the American media ignore big ones, including state capture by elites, a grim monopolism that characterizes the country’s economy, and neoliberal policies imposed by the United States and international institutions. These factors have played a significant role in creating a country characterized by a 14 percent unemployment rate and 60 percent of the population in poverty. Regardless of how the assassination unfolds, if Washington is serious about helping to stabilize Haiti’s government and lift its citizens out of misery, it should use its aid and influence to promote economic democracy through competition and anti-monopoly enforcement, writes Garphil Julien, a Research Associate at the Open Markets Institute. 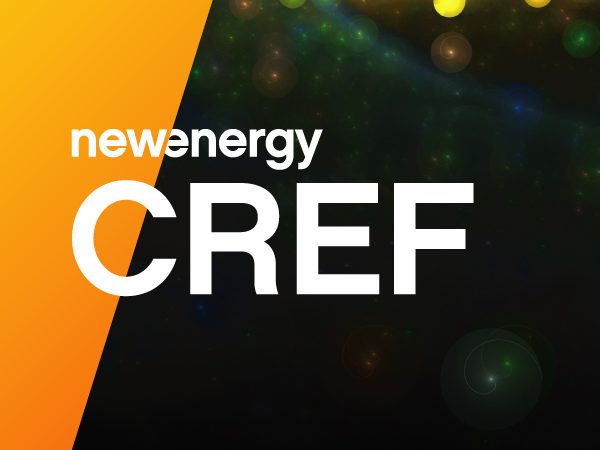